Added to cart Added to wishlistx
Cart Continue Shopping
3B Scientific uses Cookies to make your experience on our web sites as user friendly as possible. By using this site you are accepting our Cookie Policy. 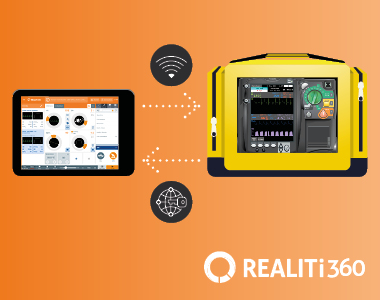 Ever wondered why the simulated monitors or defibrillators/pacemakers are color coded in REALITi 360?

The answer is simple - The REALITi 360 system uses a color naming convention, whereby each kit can be identified by the color it was given. In the early days of its development, the founders discovered the need for this color system when multiple trainings were run in large simulation labs. This simple system facilitated a seamless connection between controller and monitor tablets. Setup and assignment of kits to educators was also more efficient through the brightly colored and easily identifiable kits. In a large and busy training center, they would only need to pick up and connect the correspondingly colored kit they were using for the day. Thus, making the entire process easy. And fast.

The Wi-Fi router and the iPads® are preconfigured in a way that gives you a hassle-free start to your training process without any internet connectivity issues. Along with this, the Control iPad® and the Monitor iPad® can be connected to each other in a straightforward manner by simply following a 5-step process.

At iSimulate, innovation and development never stops. At the beginning of 2020 the team has released the remote control feature, allowing educators to train remotely and across distances. The monitor that can be controlled over the internet via the Controller iPad®, enabling training via Zoom, Skype or Go to Meeting. Along with this, it enables the Instructor/Facilitator to view the student via a webcam or cellphone and make evaluations through the controller iPad®.

Why use the REALTi 360 mobile system for your training?

If you are looking for clinical education technology that checks all of the below features, make sure to schedule a product demo with our team to learn more about the REALITi 360 system:
To find out more about REALITi 360 and other products, click here.
Back to overview 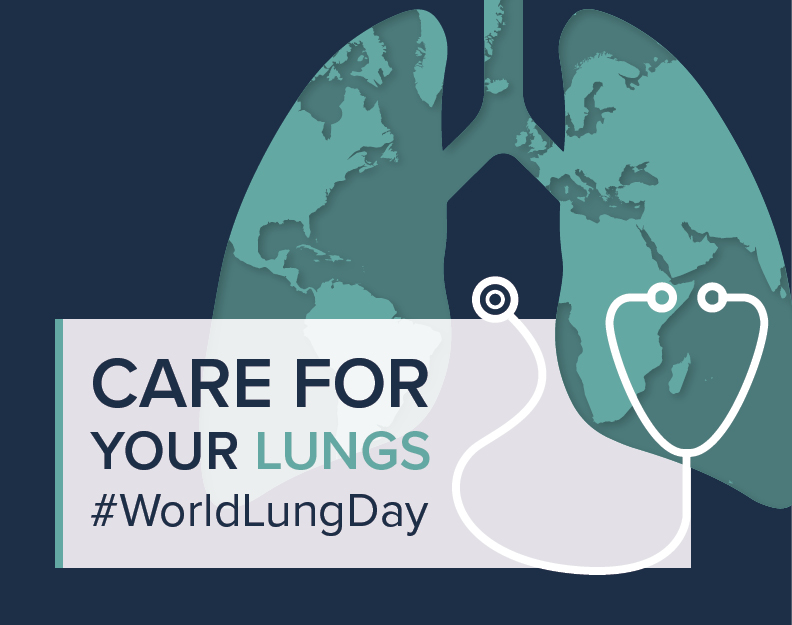 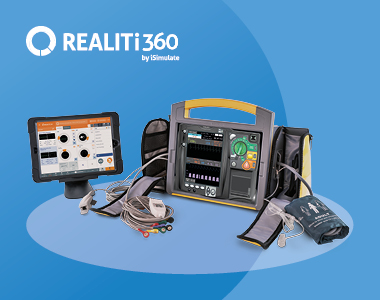